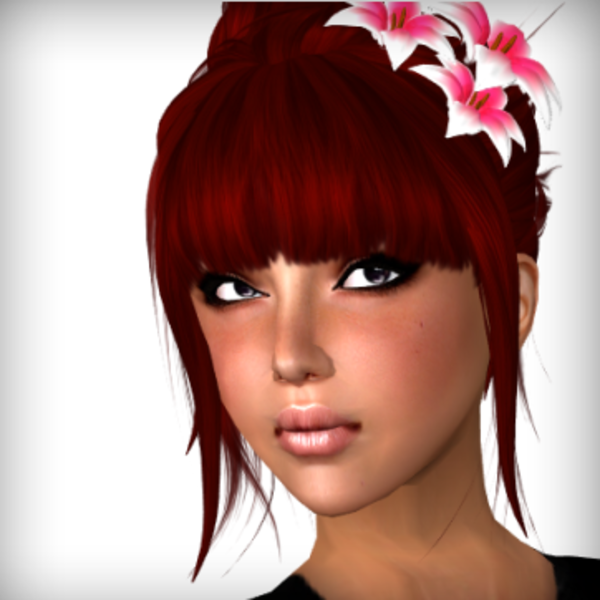 WHAT LAG IN SECOND LIFE ACTUALLY IS 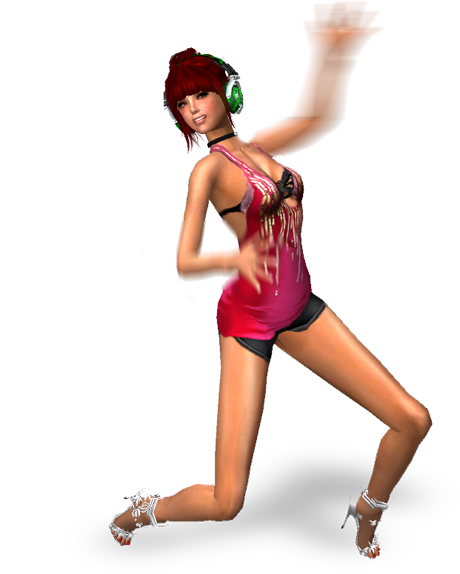 It's easy to think of lag as "Second Life being too slow", but there's a much more complicated set of issues to think about.

There are actually different sources of lag that can cause a detriment to your Second Life experience. Some of the major ones are listed here. It's my hope that by reading this guide players will be able to reduce their lag in Second Life, and possibly for those around them too.

1 - I'M WEARING TOO MANY SCRIPTS

This is something that affects our community quite badly actually. Often items are full of badly designed scripts that generate excess lag. This can add up very quickly.

Imagine if you're wearing 40 items, each with 3 scripts in them that generate 0.005ms of lag. This adds up to +0.6 seconds of lag...for every single avatar in your sim.

Removing scripts is really easy. Just bring up the Edit menu for each item of clothing you're wearing. Select the script in the content window and delete it.

Don't be afraid to do this - most scripts are resizers that serve no purpose whatsoever. However, don't delete scripts that you need such as from your fishing rod!

2 - EVERYONE ELSE IS WEARING TOO MANY SCRIPTS

The real problem though comes when other people are wearing too many scripts. Imagine the example above, except multiplied by 20 avatars in a sim. That would create 12 seconds of lag for everyone, before even taking account of objects actually attached to the sim.

People need to spread awareness of this issue, as it affects everyone's Second Life experience. Obviously it's people's right to attach whatever scripts and objects they want - but often they simply aren't aware of the consequences, and would make changes if they knew about it.

3 - MY GRAPHICS ARE SET TOO HIGH

This might come as a surprise but a lot of what people experience as lag in Second Life doesn't actually come from their internet connection, it comes from their computer's graphics card not coping with the settings you've given.

Most commercial computer games are heavily optimized. This means they always make best use of your graphics card and never overload it. However, Second Life is a virtual world put together by normal people. We never give a thought to other people's graphics cards, "if it looks good to me then I'm happy".

This means that often you'll have to turn down your graphics settings, even though you've played much more graphically intensive games on your computer with no problems at all. One of the best ways to do this is to reduce your draw distance. This means you'll only render scenery up to a certain distance away from you, allowing you to easily manage how much you ask of your computer.

4 - MY BROADBAND ISN'T AS BROAD AS I NEED

It's easy to forget that a lot of people still live in rural areas that don't receive fast broadband. In that case you should really focus on limiting the information that Second Life tries to download.

That includes lowering your graphics performance to the minimum possible, even if you have a powerful computer. This is because Second Life is a streaming environment. Everything you see in this virtual world is streamed across the internet.

Caching is also very important here. Try to have as large a cache as you can so that things don't have to be downloaded over and over again for your regular sims that you visit.

Imagine getting the blame for something that wasn't your fault. That's probably how your computer is feeling right now. Well, maybe anyway.

It is possible that your computer might not have a high enough performance to render Second Life correctly, but that's only if you haven't tried all of the above measures first.

It may be possible to improve the performance of your computer with a simple RAM upgrade for example. This could be extremely cheap given that hardware performance doubles frequently. Take it to your local computer shop and ask what can be done for you.

If you've tried everything though it may be time to send your computer to digital heaven. Try to remember the joy you had when it came fresh out of its box, and the happy times you had together - and then move on!

1 - I'M WEARING TOO MANY SCRIPTS

2 - EVERYONE ELSE IS WEARING TOO MANY SCRIPTS

It's not really the amount of scripts that you are wearing but more the weight of it.  Of course a hudge amount of scripts can make it laggy but even with a few scripts I can rock your world.  I've been kicked off and even banned from sims with a script limit because of my scripts (which I do not really give a f&%#,  no disrespect) but the older residents know or should know what I'm talking about.

Reduce your avatar rendering cost (ARC) - turn it on so you can see your score and experiment!  Some hairs are VERY high cost!  Outfits with alot of attachements are also very high cost.  Try on different outfits, you may want to even make full outfits that are 'low lag' for certain activities.  (I have outfits I put together specifically for drag racing that are low ARC and low script count.)