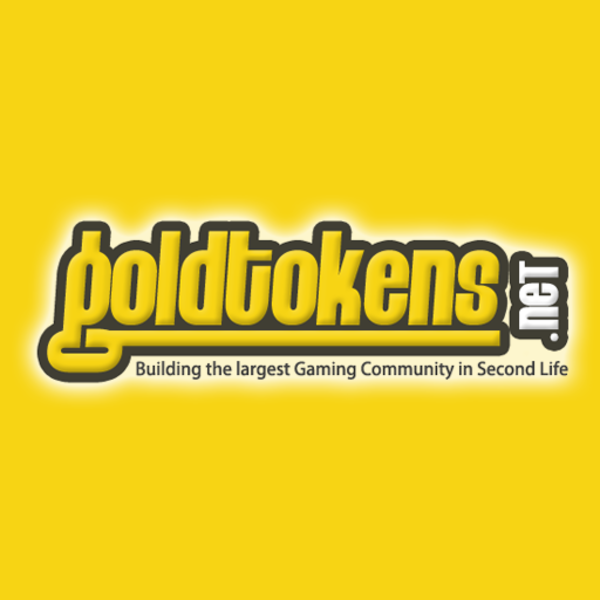 Kingdoms And Empires - medieval browser based game (like travian)

1. CREATE an account at KingdomsAndEmpires.com and get them now for FREE just for playing the game!
2. Stock up on as many Kingdoms COINS as you can.
3. Hold them for some time as the player base grows the price of a Kingdom COIN will grow because of a law of SUPPLY/DEMAND.
4. Sell them for bitcoins and PROFIT!

Total supply of Kingdom Coins ever created is limited to 5,000,000. Creation and distribution of coins in game will last total 5 years. ½ of total supply will be distributed by the end of this year.

All of our players who were taking part in project virtual city (discontinued) had their coins turned into Kingdom Coins (This is our gift in exchange for their trust and faith in us as game developers). There are now total of 1989 players who all together own total of 415,426 coins. 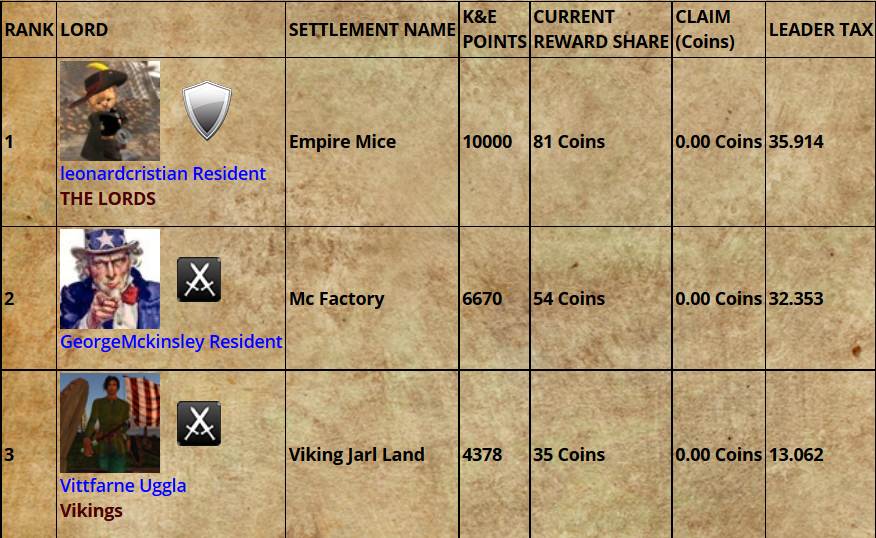 Game KingdomsAndEmpires.com was started in 2013 and by this time 2727 players have played it. Back then the game was based on L$. In early 2016 we had to freeze the game as we were informed by Linden lab (company that owns Second Life) that we are not allowed to use L$ game token outside of Second Life virtual world platform. In 2017 we have completely restructured the game to make it into completely independent, standalone browser based game. This is how Kingdoms Coins game tokens were born. Until now it was not possible to register a new account on www.kingdomsandempires.com as we did not have a registration form but the game was still played by many who love the game. Now the registration form is there and new players can register their account and start playing. We are now slowly starting to introduce the game to the whole world wide web.

- 20% of total supply will be distributed to creators of KingdomsAndEmpires game.

- 25% of total supply will be distributed for game updates, upgrades, programmers, designers salaries and server hosting.

-50% of total supply will be distributed to players of KingdomsAndEmpires game.

Game features an open open market. There is an exchange between Kingdom Coins and Bitcoins (in bits denomination; 1,000,000 bits = 1 Bitcoin). Players are able to trade (buy/sell) coins with other players for bits at any time.

How to get Kingdom Coins

X amount of Kingdom Coins are distributed to players every day. Amount of coins that a player can get in a given day is based on daily K&E Point scored in the game. More points gained bigger share of the daily distributed Kingdom Coins you can get as a player.

*Disclaimer: We are a game company that operates very successfull games inside Second Life that are fully compliant with Linden Lab TOS. KingdomsAndEmpires is our game that is not based in Second Life and is our fully standalone web browser game - NOT associated, NOT connected to Second Life.

How would a player withdraw bitcoins from AMF Trading game to a wallet outside of Goldtokens?

I contacted Wili by mail and he send me my BTC to my Private Wallet.

You can ask his mailadress maybe in World?