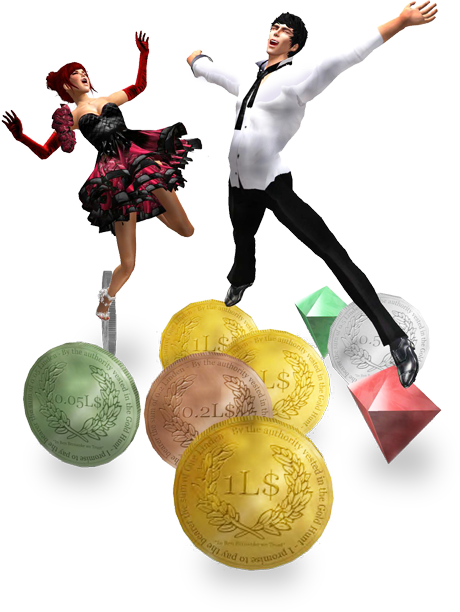 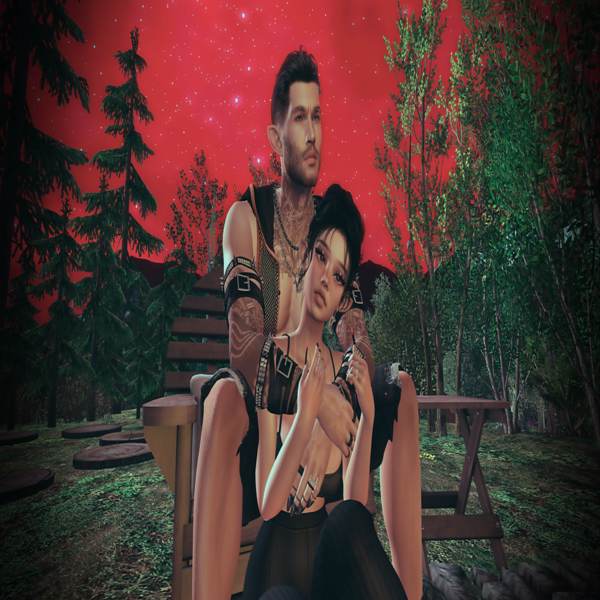 Hey Everyone! Recently We Had A Conversation About A Certain TCG Idea... Well, I Disliked It As Stated In That Chat... Instead I Came Up With A New TCG Idea To Help Benefit All Of The Community, And Can Only Hope That Staff Reads This!

So what I want to throw out there as an idea was a set of NPC type cards in which collecting a 'set' of them would allow a small bonus of some sort for a short period of time (I will go through sets a bit in this blog later).

Basically what can be done I think is a creation of different cards of NPCs such as:

Basically a fisher or hunter could collect these TCG pieces by doing their normal activities (hunting/fishing/breeding/etc), and the piece would be sent to them just like how a pet alacrity potion is sent to a player who owns a water shubbie (yes we may need to kick the box, but it'll be a cool addition).

Then a player could sell these pieces to other players or 'trade' them in as it were, via their LGH account balance (which has been done with snuffles purchases of stumps). Possibly we could even create some sort of card pack system in which you could win a random type of cards in a package by clicking said package (like what we do with potions and it poofs) having it disappear and shortly after being sent 1-3 random TCG cards (need to give Wili an idea to make money on this I'm sure he'll agree to that, right?). We could also have a trade in system, in which a player could trade in their cards point value in exchange for a pack of cards or a premium pack of cards (higher chances for uncommon or rare type cards).

Anyways! It could make the game some money in the long run I'm sure (HINT HINT), but I'm definitely sure those players collecting and selling would also benefit greatly by selling their cards in world for LGH cash value to their LGH account! Setting a price for their cards in their shops and having passerby go, OMG I NEED THAT ONE! And allow the sale of that card to the other player via LGH account balance sales (which again I said Snuffles does with stumps already, so there is in fact a way to do this).

Alright finally the step where it would benefit the community at large other than trading/selling the TCG cards....

A set would be a cumulative collection of 5 cards, whether they are commons, uncommons, rares, or a mixture of the three. Let's think about collections for a moment, some people collect hoards of cards, but never have anything to do with them except hold them for their profit or significant love of collections. This TCG idea is sort of like that, but with an added benefit of being able to use these cards for bonuses within the LGH community.

Let's throw out some set collection bonus ideas before we move on, yeah? (Please note these are only example ideas and if this TCG is adopted they may not be exactly the same as the examples given below)

Now as I said these are just ideas, they won't be exactly this, but it's a cool idea to think of while it's brought into the idea area, right? Also certain cards could be used for multiple different types of bonus sets!

Anyways, after cards are put into a collection box for redeeming (yes you will lose your cards if you redeem them for bonuses, you won't be able to continuously use them, how would that be fair to others?). Your bonus would be applied to your LGH account that you are redeeming them on immediately. So if you had selected to use a TIME BOOST redemption, you best want to be using it right at that moment, or that time will run out and that boost woul be wasted.

♦ Different sets which will include 5 cards per set will give bonuses via a reward redemption bin at HQ, cards redeemed would be removed from inventory of a player.

♦ Card collection can in fact be free for players by doing regular hunting and fishing activities, but may take longer to collect cards.

♦ Cards can be sold by players to other players (or 'traded' as you will) via their LGH cash balances. (An ATM for paying into your account was available before, and could be added again in the new TCG area by Wili if the game addition would go live).

I hope some people like this idea and I do truly believe it could become benefitical for the community as a whole in the long run of things. If you have anything to add or questions please comment, I will see what I can do about responses when I log into the blogs again!

Have a good day folks!