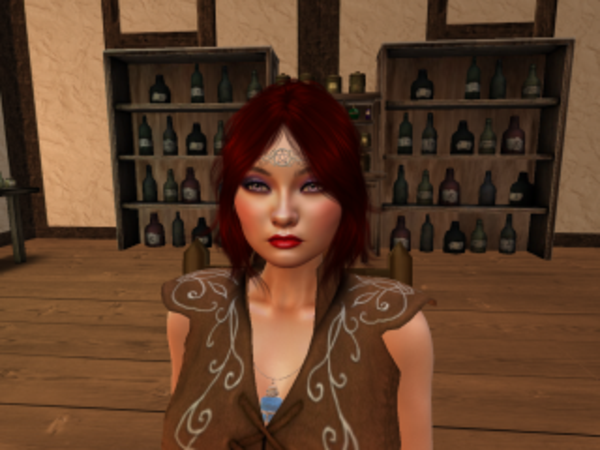 Let me begin this with, people make mistakes. We are only human after all, well some of us (she says winking to the nekos, furries, vamps, centaurs and other such creatures of SL).

With this in mind I fully believe that there should be a "Stop Attack" button of some sort put into the K&E system. Let me give a couple of examples as to why.

Maybe you looked at the Top Lords list and found yourself a nice, unoccupied, no clan person to overtake. You copy the name over to the command room and set out upon your attack. You peek back over to wars to check and make sure it set out correctly and realize that you've not attacked the person you had planned. Somehow you read the list incorrectly and you've attacked a person who occupies this other land already, and the occupier is in your own clan, or in some other way NOT a person you wish to attack. Now there is nothing that can be done. Maybe you can contact the person and explain but nothing can be done to call back the troops.

Or maybe you send off an attack and you copied the wrong name from the list.

Maybe you send out an attack and realize you've attacked a clan you didn't want to.

There are a number of reasons to wish to call back the troops. If an attack takes a full 24 hours there should be a small window at least that allows this to be recalled, even if it's only the first 2 hours in which it is allowed. This way if for some reason you have made an error of any sort you have a moment to shout to your generals "No! Wait!" And choose another course of action.

I know of many who've done one thing or another and wished right after hitting that button they could rewind and fix their error. Maybe others who read this will agree that some sort of button to call back the troops would be of great service within this game.