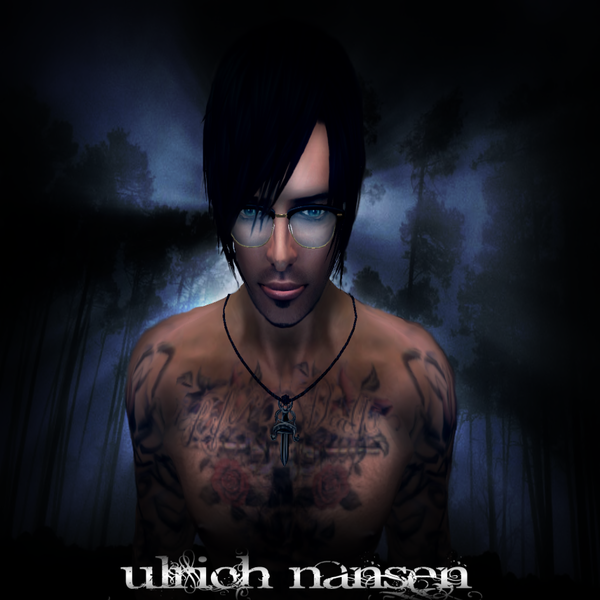 Royal Hunts are a week based contest between fishers and goldhunters, each having their own contest board at Business Park,
the lindens awarded to each rank is based on how many are participating, and what the week total pot is at, you get up in rank
by accumulating more points than the person ahead is having.


Point table from Royal Hunt contests are as following

For fishing you receive points based on bait and buoy multiplier:

For Gold Hunting you received points based on coin/gem type:

Royal Potions is a stackable potion that you can either craft or purchase at Business Park (each potion currently costs 10 lindens),
each potion comes with 5 charges which adds 10 points to your coin/gem gathering or fish catch.

The true power of Royal Potions comes into play, when stacking them together on your account, if you consume more than 20 potions
for a total of 100 charges, then you get 100 additional Royal Points per cast or collected coin and it takes 10 potions from your inventory.

Stacking potions lets you increase the consumption and helps you gain more royal points in same amount of time.

Potions are cheap - but crafting that many potions might be too much time consuming for some people that is why those that will craft them in high quantities and sell can benefit from 30 - 50 % profit range as they sell them.

Always remember to consume or pick up your bought Royal Potions at Business Park.

Materials needed for crafting varies on your XP and Rank.

While, at the end of the contests, the winnings are collected on the ranking page on website: